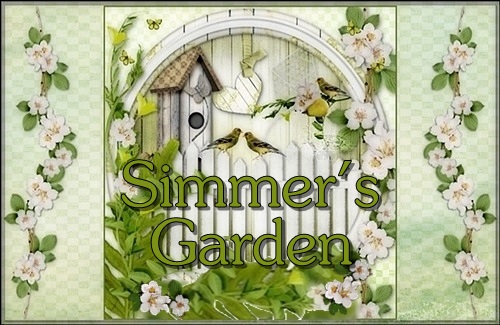 Legends of the Hoods

Legends of the Hoods

Legends of the  Hoods is  the Sim stories of Sims and communities that have or are working on becoming Legends whether they are Legendary Lovers, Business  Tycoons, or legends in their own minds. Legendary communities are those that have outstanding businesses that are either local hot spots or  5-star businesses.  In the Uberhood, we will be visiting multiple communities where we will share family secrets and scandals.  So let's not hesitate  any further and begin this  journey

Within this large community is a burb called Viper Canyon where the air is hot and dry and all the families within wish that there was a pool nearby.  It is here that we find  Herbert and  Faith Goodie that after learning everything that there is to learn and were retired until Herbert took a job as a Veterinarian have decided to adopt 3 children Helios, Ezra and Noelle along with their dogs Danny and  Sarah Crittur raising each child from toddler into childhood neither  Herbert nor Faith are ready for the raging hormones of the upcoming teenage years.   It was after selling all of Sarah's puppies and the Social Worker coming to the house for 3 days straight that Sarah had decided to run away from home.  It's  been a week now and she still has not returned.   Hopefully, she is not in Heat!

Onto the nuclear family of the Kim's here we find Cynthia working as a Real Estate Developer so we can expect to see more neighborhoods and possibly more Universities.While Cynthia is developing Real Estate Robert will be working along her side as City Planner.  She and husband Robert welcomed a daughter Justine as son Justin became a teen and is going steady with Marsha Bruenig.   The last we see of the Kim's is baby number 3 on the way.....
It was then off to the Ottomas', here there have been some strange things happening.   As David works for his scholarships David makes a mistake at the record store if that wasn't bad enough when he got home he was  abducted by  Aliens not once but twice!  It was during this abduction that Samantha had her twins Georgadene and Dot,   soon after Samantha got pregnant again with  Petra.  Dora made a pact with the devil and became young again and with her retirement monies, she assisted the family with a home renovation and of course a little plastic surgery.  David made a killing with scholarships and headed off to Uni after Sharla became a teen.  Sharla is very ambitious she got an after-school job in Journalism and had been promoted to Blogger.  One night when she returned from work she too had been abducted by aliens but this time the Aliens kept her for a week.  After Dora's LTW had been fulfilled she will be moving out of her son's house.  Peter changed careers instead of being a journalist he became a Divorce attorney where there were more women that he could have more flings behind Samantha's back.  Samantha is very busy with Tommy and the girls as she works towards her personal goal as the Administer of Education in Viper Canyon.
Share this post on: